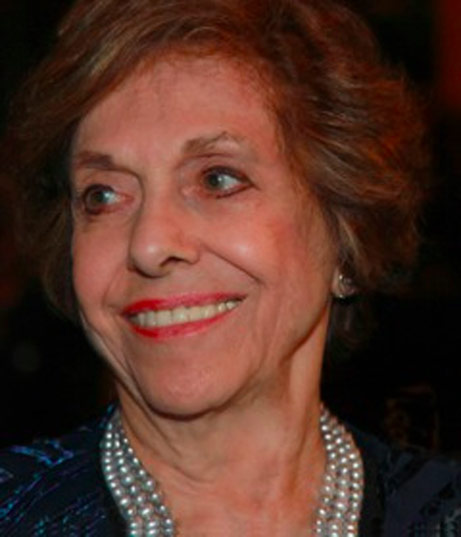 "My painting is all about emotion, mood and atmosphere. I am always looking for the 'out of the ordinary' feeling in a composition. At times my paintings have been described as spiritual and I would hope I am able to express myself so that one who views my work is touched."

Rae Smith, elected Master Pastelist by The Pastel Society of America in 1997, is their 2014 Hall of Fame Honoree. She has exhibited her pastel and oil paintings throughout the United States, as well as Japan, China, France Italy, Russia, Taiwan and Canada.

Rae has been following her painting passion for most of her life, using so many different media or combinations, from pen and ink to water color, oils and pastels, at times specializing in one medium or another.

Her work has sometimes been abstract (very large watercolors) and then at other times, more realistic, but always her very own impression of a place, time, or figment of her imagination.

There was a time that all of her works were of, or included people, but when she moved to the country, Nature took hold of her, and she began to specialize in Landscape painting and the pastel medium.

Some of the venues that have shown Rae's works:

Rae has won many awards including:

Rae has been featured in many books and magazines:

Rae is listed in Who's Who in American Art and The Dictionary of American Painters, Sculptors and Engravers.

Rae is a Signature Member of:

Rae is represented by Ocean Galleries of Stone Harbor and Avalon, NJ. She teaches at The Katonah Art Center, Katonah, NY and in Brigantine, NJ.